To book an appointment or to access one of our services, please contact us. To reduce the spread of COVID-19 and maintain social distancing, the practice team will take your pet inside and provide you with updates at a distance face to face in our carpark. Please click here to find out more.

We’ve “fetched” seven fun canine facts to share with you. You may know some of these already, and others may be new info for your trivia bank…

Dogs are not colour-blind in the sense that they see more than just black, white and grey. However, the range they perceive is different from ours. Human eyes have three types of cones so we can see red, blue and green. Dogs are only able to discern yellows and blues. This is called dichromatic vision. Reds and greens are not distinguishable to dogs and instead appear somewhere on their yellow to blue spectrum.

Dogs are amongst few species that have displayed signs of contagious yawning. The exclusive list contains humans, chimpanzees, stumptail macaques and gelada baboons.

Greyhounds are superb long-distance runners and can keep a speed of 35 mph for up to seven miles. Cheetahs, while incredibly fast, can only keep their speed for around 200 to 300 yards (274 meters) or less than two-tenths of a mile.

Dogs rely on scent to explore, and a wet nose helps to optimise the effectiveness of the dog’s olfactory system. A damp surface helps to attract and hold scent particles, making it easier to pick up odours while sniffing. There are up to 300 million sensory receptors in a dog’s nasal cavity; humans only have 6 million.

While we all know that petting a dog feels good, but did you know that it can also lower your blood pressure? The petting action helps your body release a relaxation hormone and cuts down on levels of a stress hormone.

As in the case of humans, your dog’s sense of taste depends upon special receptors called “taste buds.” Dogs have around 1700 taste buds while cats average only about 470.

Up to 18 muscles control the ears of dogs while humans have only six and can only move their ears slightly. Dogs can tilt and rotate their ears to funnel the sound into the inner ear more efficiently. 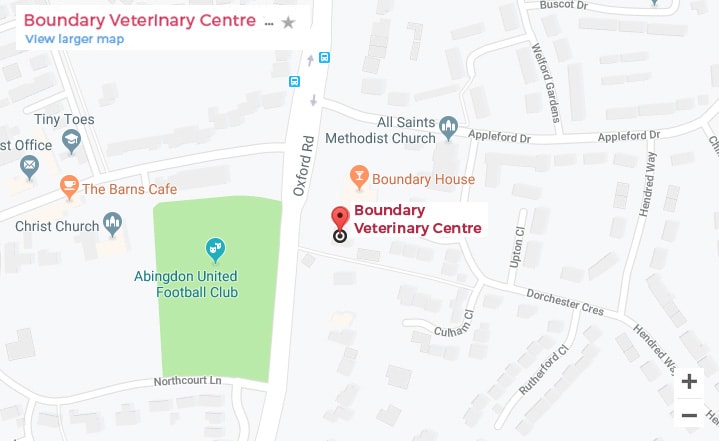